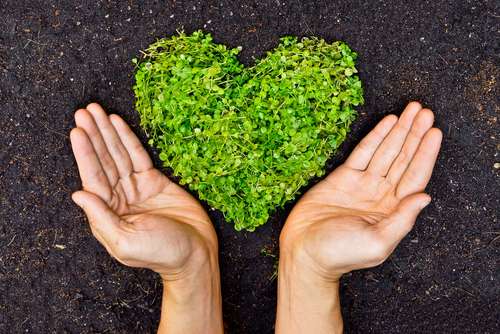 In recent years, we’ve seen significant improvements in heating oil efficiency and cleanliness, with vast reductions in the sulfur content of heating oil playing a major role. Here are five reasons why this is important.

In Michigan, some gallons of ultra-low sulfur heating oil are classified as Bioheat® fuel. Advanced energy solutions like Bioheat fuel combine ultra-low-sulfur heating oil and renewable biodiesel, composed of organic products like used cooking oil, tallow, fats, and algae. Produced in the United States, it is one of the cleanest-burning energy sources.

Biodiesel works seamlessly with existing infrastructure and vehicles, and the industry has spent significant time documenting and showcasing the fuel’s abilities.

Today, more than 78% of diesel vehicles coming off production lines are approved for up to B20 use. B20 means a blend of 20% biodiesel and 80% petroleum diesel. Read more about biodiesel.

The mission of the coalition is to promote the use of advanced biofuels, including biodiesel, renewable diesel and sustainable aviation fuel (SAF).

Produced from renewable resources, such as soybean oil and used cooking oil, these fuels reduce lifecycle emissions from diesel vehicles and aircraft by 50% or more compared to petroleum-based fuels.

What’s Ahead for Heating Oil?

The quality of heating oil will get even better in the years ahead! Over the next decade, oil-heated homes could be using even higher, cleaner-burning bio-blends.

The oilheat industry is excited about these new opportunities because they will positively influence the long-term future of the industry and the environment while uplifting the oil heat experience for millions of customers.

Right now, and in the years ahead, you should feel good about the way you heat your Michigan home every time you get a heating oil delivery.