Green Fuel for the Future Continues Its Growth 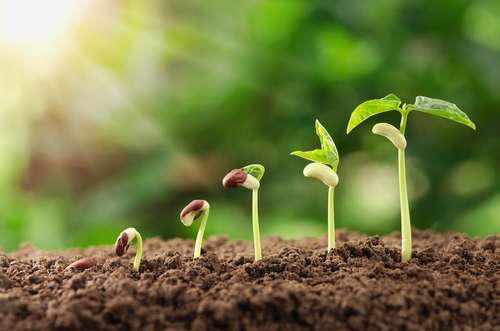 As an example, mechanical engineers at the University of Michigan recently partnered with General Motors to create a renewable diesel vehicle demonstration. The renewable diesel fuel that was used consisted of bio-derived hydrocarbons from plant oils and animal fats.

Using 100% renewable hydrocarbon biofuels for the demonstration, engineers estimated that there was an 80% reduction in the carbon footprint over the use of traditional, petroleum-sourced fuels like diesel and gasoline.

This research was led by André Boehman, a professor at University of Michigan Mechanical Engineering and director of the W.E. Lay Automotive Laboratory. You can read more here.

The Path to Net-Zero Carbon Emissions

Not only is today’s heating oil environmentally friendly, it’s also become a vital part of America’s mission to achieve net-zero carbon emissions within the next few decades.

Advanced technology has already brought us Bioheat® fuel, which is a blend of ultra-low-sulfur heating oil and biodiesel. Biodiesel is composed of various organic products, including vegetable oils, animal fats and even algae. New studies have shown the viability of using various grasses for the production of biodiesel.

Biodiesel is considered a biogenic fuel that reduces carbon 100%. By contrast, when fossil fuels that do not contain biodiesel are burned, they take carbon that was stored in the ground and put it back into the atmosphere.

In contrast, the combustion of biofuels and other biogenic energy sources recycle carbon-dioxide emissions through renewable plant materials and other biomass feedstocks. That’s why you’ll be hearing a lot about net-zero carbon emissions in the years ahead.

The heating oil industry has made a commitment to supporting a decarbonization strategy.

In fact, members of the industry have set broad goals for transitioning heating oil supply to higher blends of clean-burning, renewable Bioheat fuel.

You can read more about Bioheat fuel here.